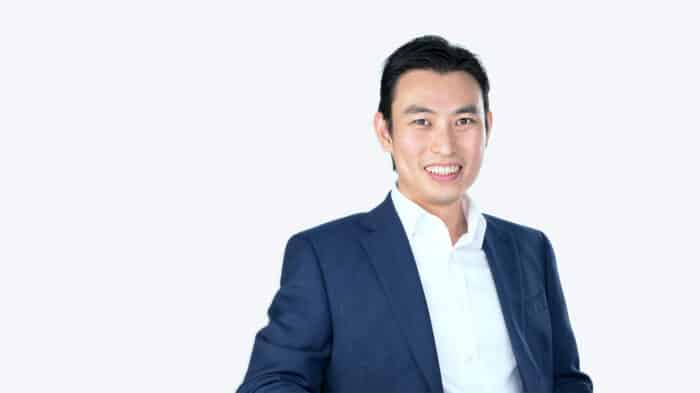 Darren has extensive financial modelling experience in various industries including mining and resources, oil and gas, rail, ports, property development, retail and local government. Daren has worked alongside regulatory, management and finance teams in various organisations in both the public and private sector, utilising his skills to assist in business decision making processes.

Being close to the mining and resources sector, Daren was involved in the Carbon Pollution Reduction Scheme, the Minerals Resources Rent Tax and the Petroleum Resource Rent Tax. This, together with an understanding of the coal industry, has enabled Daren to provide valuable assistance to clients in the mining and resources, oil and gas, rail and ports industry.