Independent Population Projections are produced by the NSW Department of Planning, Industry and Environment (DPIE) on behalf of the NSW Government. The projections are a key tool used in the planning for land use, service delivery, infrastructure investment and economic development. They are available for the state, regions and local government areas in NSW and paint a picture of the state’s population now, and in the future. They include information such as:

As a key data set published by the NSW Government, they require rigorous fact and assumption checking and assurance processes. NineSquared was engaged by DPIE to assist with the finalisation and release of the 2019 NSW Population Projections.

NineSquared team members were embedded within the broader DPIE Economics, Population and Land-Use Analytics (EPLA) team to assist with the finalisation of 2019 NSW Population Projections. Our work involved:

Our work assisted in the timely release of the 2019 population projections, enabling this key data set to be used in planning by NSW Government agencies and other organisations. 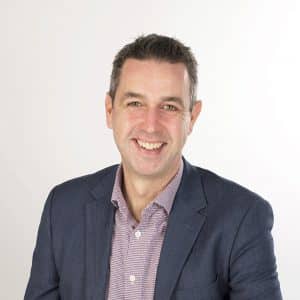 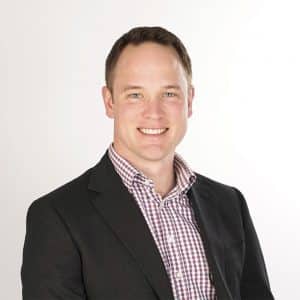 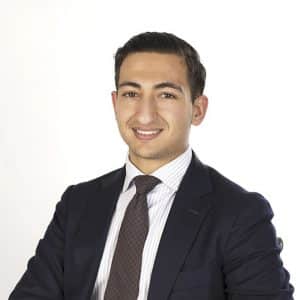 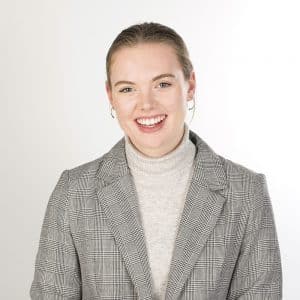 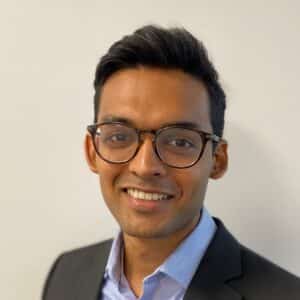