The go card is the contactless fare collection system deployed across South East Queensland’s TransLink public transport network. The go card is supplied and managed by Cubic Transportation Systems under a contract with the Department that was entered into in the early 1990s. The operating phase of the contract was due to expire in 2016, subject to the exercise of options to extend the contract.

During the period of the operating contract, ticketing systems had evolved to take advantage of 3G and 4G communications and developments in card technologies – particularly the introduction of secure card technology such as EMV cards developed for the credit card industry.

In light of these technology developments, the Department developed a technology roadmap which set out its future vision for ticketing and how it would interact with other technologies. Implementing this road map would require the development of a business case for a new ticketing system that would take advantage of the advance in communications technology and card security and allow customers to use a variety of devices to access the public transport system, including smartphones and bank issued credit and debit cards.

Development of the ticketing business case

The business case assessed a number of options against the base case of retaining but upgrading the existing system to replace ageing ticketing devices and addressing some security issues. Two options were developed with insights industry technical experts as well as taking into account the results of the market sounding process.

The business case analysis was underpinned by the development of a financial model allowing analysis of the options. The model explicitly treated uncertainty around some of the key parameters (including for example, the final price of devices and other components that had yet to be designed). Uncertainty was modelled using monte-carlo methods with probability parameters developed through use of the Delphi Methodology – a method that allows systematic, interactive forecasts by a group of experts.

In addition to the financial model, NineSquared had prime responsibility for drafting the business case in line with the Queensland Government’s Project Assurance Framework requirements and worked with internal finance staff to develop funding options and recommendations to put to the Government. NineSquared also led the development of key chapters of the business case including the risk analysis, benefits realisation requirements, legal, community and social impacts and the economic analysis.

Funding for the initial stage of the project was provided by the Queensland Government. As a result, further work on the project took place leading to the re-engagement of Cubic to develop the next generation of public transport ticketing for both South East Queensland and for services provided in regional towns across the State.

Updates on Next Generation Ticketing from the Department of Transport and Main Roads can be found here. 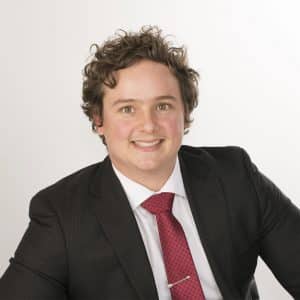 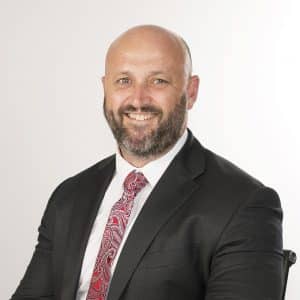 Benchmarking the price of public transport