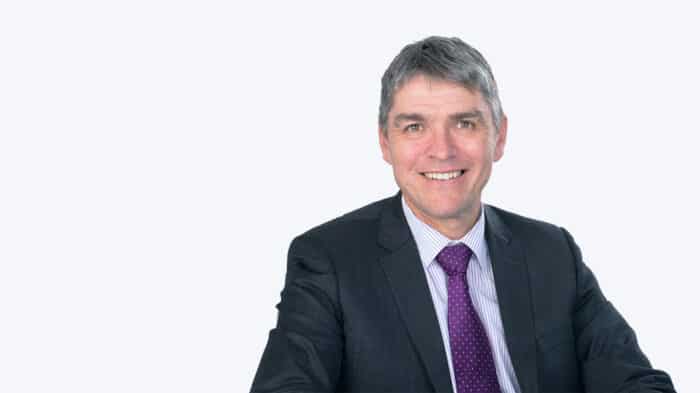 Tom Frost is an economist who has been consulting to industry and government for almost 20 years.  He has extensive experience in the provision of regulatory and economic advice to clients operating in the transport sector. Tom has a BA in Agricultural Economics from the University of New England and has spent the majority of his career working in the transport sector.  Prior to establishing NineSquared Tom worked primarily for Booz Allen Hamilton and Deloitte

Tom has provided advice to a range of clients across Australia and internationally in both the private and public sectors in relation to regulatory issues such as access and pricing, negotiation support, tariff development and arbitration and dispute assistance.  He has also developed bankable patronage and revenue studies for major public transport projects and airports in a range of countries including, Australia, China, India, South Korea, Hong Kong, USA, Indonesia and Saudi Arabia.

Economic and financial feasibility assessment of the Hughenden Irrigation Project

Economic assessment for Queensland mine project