The Goonyella Abbot Point Expansion (GAPE) is a ~250km rail link between the Abbot Point coal terminal and the central Queensland coal fields. The railway was constructed at a cost of over $1 billion over a three year period. The project was initiated to meet the planned coal capacity expansion at Abbot Point to 50mtpa. The railway began operations in 2012.

In February 2014, NineSquared was commissioned by the GAPE user group (consisting of miners including BMA, Rio Tinto, Glencore, Qcoal, Middlemount, Yancoal) to review Aurizon Network’s proposed pricing of the GAPE below rail services.

The below rail pricing of GAPE is unique to the central Queensland coal network because it is not directly regulated by the Queensland Competition Authority (QCA). Rather it is a result of a deal negotiated between Aurizon and the miners prior to construction. The pricing terms are defined in the GAPE Deed.  The GAPE Deed allows the users to audit the proposed application of the Deed by Aurizon for consistency with the terms.  Our work involved reviewing the application of the Deed for consistency.

Our review identified a number of issues with the Aurizon’s pricing proposal which varied from the Deed. Our work was presented to Aurizon for discussion along with an alternative interpretation.  The final outcome is being negotiated between the users and Aurizon. It is likely that the result of the negotiations will mean lower tariffs for users. 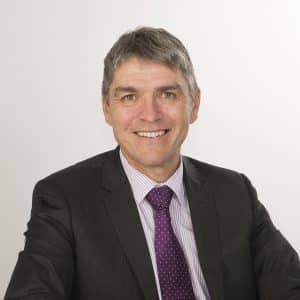 Competition impacts of contracting for the market