NineSquared was pleased to see the Queensland Government allocated $62 million in its 2017-18 budget for expansion of the Kingaroy Hospital. NineSquared was engaged on the Kingaroy Hospital business case and provided economic analysis to justify the investment being made by the Queensland Government. The funding allocated to the expansion of the hospital will see bed numbers grow from 46 to 66 as well as establishing a state of the art renal unit that will be integrated into the new hospital.

NineSquared estimated benefits associated with reductions in morbidity and mortality as a result of the expanded bed numbers and range of services that will be provided at the hospital as well as reductions in the costs incurred by patients who previously would have been transferred to other hospitals because of capacity issues. Our analysis showed that for every $1 proposed to be spent on redeveloping the hospital, the community would benefit by $1.30. 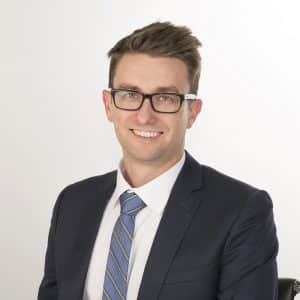 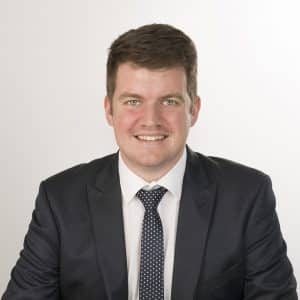